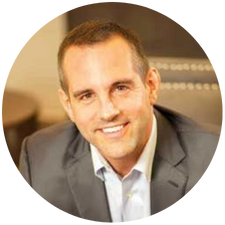 Tyler Vernon was the Founder and Chief Executive Officer of Biltmore Capital Advisors and now the Regional Director of the Florida Region for Merit Financial Advisors. He began Biltmore Capital Advisors in 2007 after a distinguished career on Wall Street. He is a member of the investment committee of the firm which holds responsibility for global investment strategy and portfolio allocations. While at Biltmore, Vernon had eyes toward the future was responsible for the longer-term vision of the firm and the strategy as it relates to the client experience.

Vernon’s market and investment commentary have appeared in the New York Times, Wall Street Journal, Forbes, CNN Money, Seeking Alpha, Palm Beach Post, and Dow Jones Newswire. In addition to these publications, Vernon and his firm have the distinction of being showcased in the cover story of SFBW (South Florida Business and Wealth) Magazine in late 2017. He is also a multi-year winner of the top Five Star Wealth Advisors in New Jersey* and has been interviewed by FOX Business News, Bloomberg, and CNBC, as well as local broadcasts.

A graduate of Lafayette College with a BA in Economics and Business and an emphasis in financial markets, Vernon has attended advanced professional courses at The Wharton School of Business. Previously, he worked for Merrill Lynch at its world headquarters in New York City. In his twenties, he had the distinction of being named one of the Vice Presidents at Merrill Lynch.

Vernon has dedicated a portion of the firm's profits to support the non-profit community. He started a non-profit, The Rum Cay Foundation, with a mission to help enhance the quality of education, health, and overall welfare of the local residents of Rum Cay, an impoverished island in the southeast Bahamas where he vacationed as a child and continues to support.

*Award based on 10 objective criteria associated with providing quality services to clients such as credentials, experience, and assets under management among other factors. Wealth managers do not pay a fee to be considered or placed on the final list of Five Star Wealth Managers. 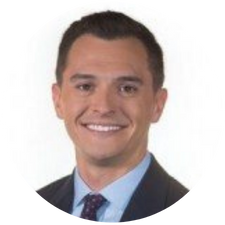 Timothy Ralph, Managing Partner, brought a world of experience to Biltmore Capital Advisors when he joined in 2009. At a young age, Tim emigrated from Johannesburg South Africa to New Jersey with his family. Given Tim's geographical closeness to New York City, he was intimately fascinated with Wall Street, later driving his career at some of the most well-known firms in the world, including Smith Barney, AIG, and Morgan Stanley. His vision at those firms helped him make a name for himself, advising high net worth individuals, corporate executives, foundations, businesses, and families on a wide range of wealth and asset management services.

His dedication to the financial industry is what has driven Mr. Ralph in his relatively long history of accomplishments within the profession. His early work began in 2006 with Morgan Stanley Institutional Prime Brokerage, Fixed Income, and Derivatives Division at their headquarters in New York City. In 2007, he was offered a role at Smith Barney Global Wealth Management, where he was jointly responsible to oversee $7 billion in assets for corporate executives and executing investment strategies. In 2009, he endeavored to take his profession independent and joined Biltmore Capital. A decade later, Ralph has worked to expand Biltmore’s footprint with clients across 35 states while growing assets under an advisory to over "...$600 million. He serves as Co-Portfolio Manager for Biltmore Select Portfolios and is a member of the firm's investment committee as well as oversees the advisor teams and the process by which they deliver advice.

Tim graduated from Drew University with a degree in Economics and a minor in Political Science. At Drew, he was honored to be selected for “Semester on Wall Street” a distinguished honors program that introduces students to the Financial Industry and places integral to the U.S. economy. Furthering his expertise, Tim has completed a degree from the College of Financial Planning through Farleigh Dickinson University and Certified Business Exit Consultant ® Designation from the International Exit Planning Association (IEPA). The Certified Business Exit Consultant ® Designation is a significant achievement and further establishes Tim as a distinguished exit planner.

Off Work, On Waves, Downhill, & Up Ice

When Ralph is not working with his clients, he dedicates his time to his family and to his personal passions of snowboarding, surfing, and ice hockey. 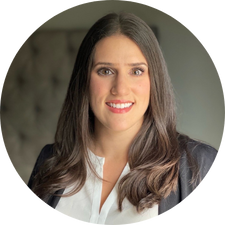 Lauren Stevens is a Client Development Manager for Merit, focusing on building relationships with potential clients through marketing and events.

She enjoys getting to know new individuals and helping connect them with an advisor who seeks to help clients achieve their financial goals.

Lauren received her bachelor’s degree from Florida State University. She likes to cook, travel, relax on the beach, and scuba dive on the weekends. 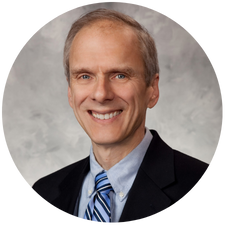 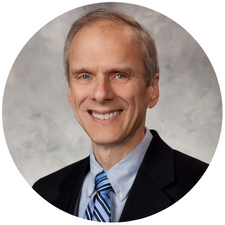 Donald R. Chambers is the Senior Portfolio Strategist. He previously served as the Associate Director of Programs at the Chartered Alternative Investment Analyst Association.

Prior to joining Merit, Dr. Chambers performed the following roles:

Dr. Chambers is credited with works including: 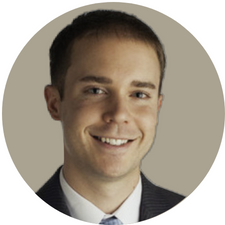 Prior to joining Biltmore Capital  Advisors, Justin worked for Merrill Lynch’s Global  Wealth Investment Management division (GWIM), headquartered in New York City. He was a senior lead member of the Private Investment Advisory (PIA) team. His role had him heavily involved in managing GPS compliance performance and customized portfolio strategies for 12 of the firm’s top 100 senior portfolio managers, with totals of $14 billion in assets under management.

Justin graduated from the University of Florida with a bachelor’s degree in finance and has furthered his education by attending advanced financial courses at The Wharton School of Business. 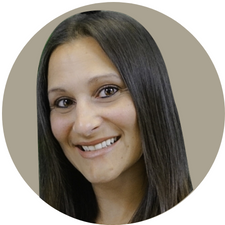 Marci Hoyer is a Regional Operations Director, working out of the Boca Raton office. Her duties and responsibilities include, but are not limited to, client services,  compliance, and office management. Marci leads the team responsible for onboarding new families to the Biltmore platform and oversees securities transfers, wires, and ongoing administrative services for Biltmore clients.

Prior to joining Biltmore Capital Advisors, Marci worked for Northwestern Mutual, where she was an Associate Director of Network Office Supervision. She was responsible for overseeing the administrative functions of investment operations, maintaining required compliance records, and training and developing investment operations staff on administrative functions of investment operations policies and procedures. Marci is a graduate of Florida Atlantic University with a Bachelor of Science degree. She has previously held the series licenses 6,7,9/10, 26, 63, and Life, Health, and Variable Annuities.